I kinda was meaning the accident, it doesn’t explain it.

It’s weird, though, you’d think Erik would explain the accident, but the novel doesn’t go into detail.

reformation is the best
@Background Pony #58B7
strange I’m sure there is a reason they used accident i hope it was nothing he caused but if so again i understand why he was that way before he turned good but since it did not say i can say what i want, maybe someone accidentally called him that and he liked the name so he kept it or someone gave him the name idk i wish i can find someone who knows about the book more so i would know
Posted 1 years ago Report
Link Quote Reply

a guy who used to go to places with prostitutes, drinking or whatever but after some horrible stuff and coming back to life (long story) he lived life in the streets and learned there is more to life than what he had before and wants to have a wife and children one day


but i have a question, is it ok to say that even though the guy wants to have a family he still has his urges so he gets with a prostitute? (because i want to make the story work, romantic and i already establish the female character as a prostitute so i have no choice now.)

do you think it still makes sense for the male character because he’s got to meet this specific character somehow.
Posted 1 years ago Report
Link Quote Reply
Background Pony #58B7
@Cyborg
Well, this again is based on my AU: 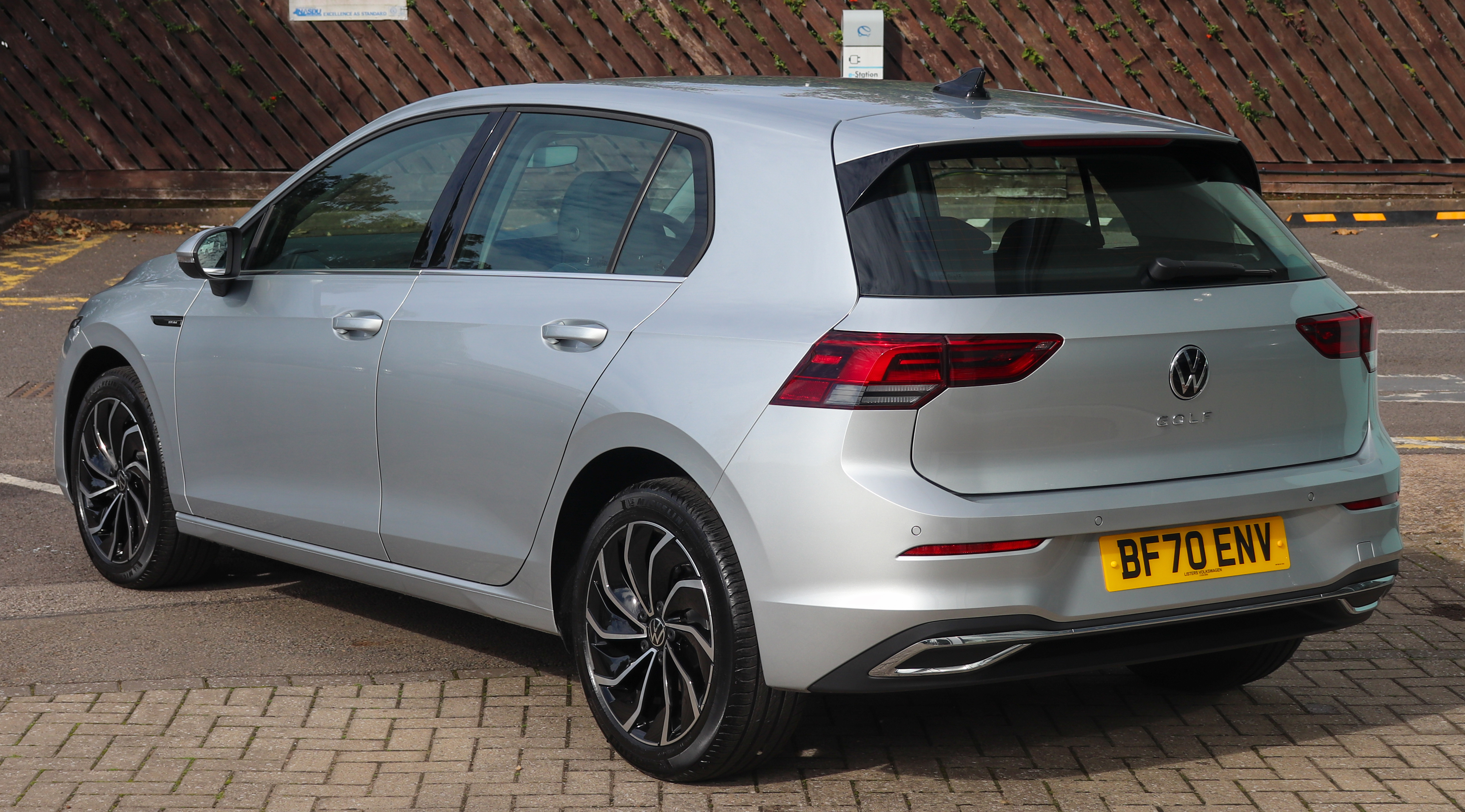 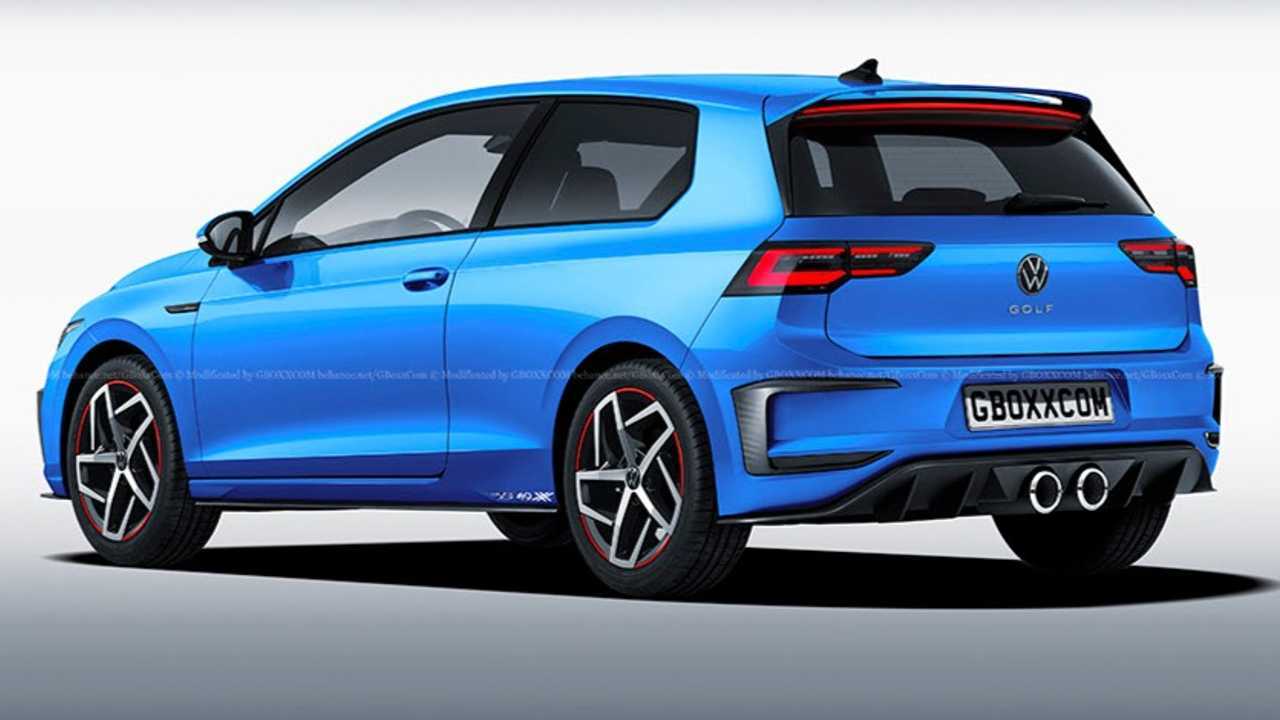 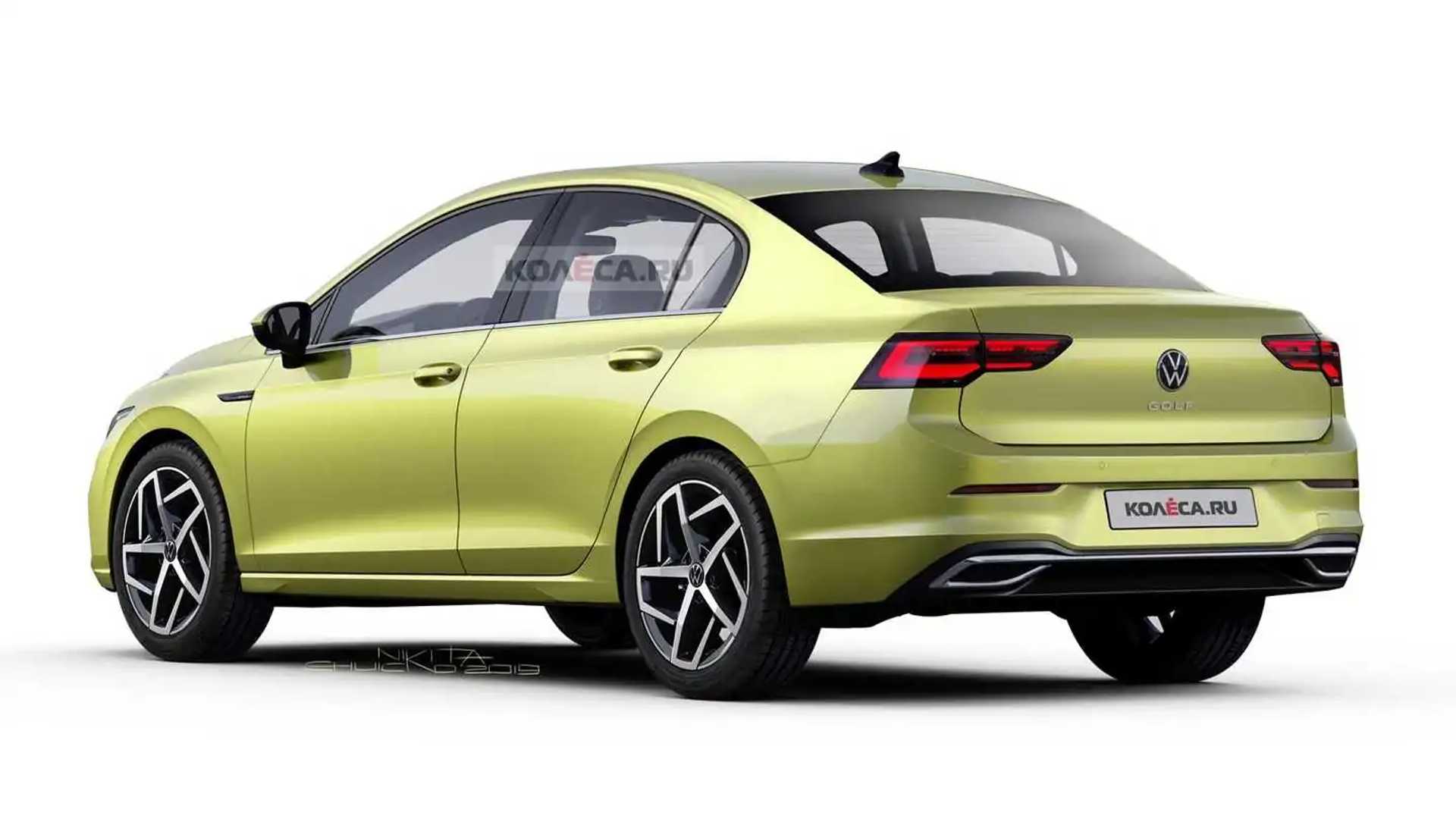 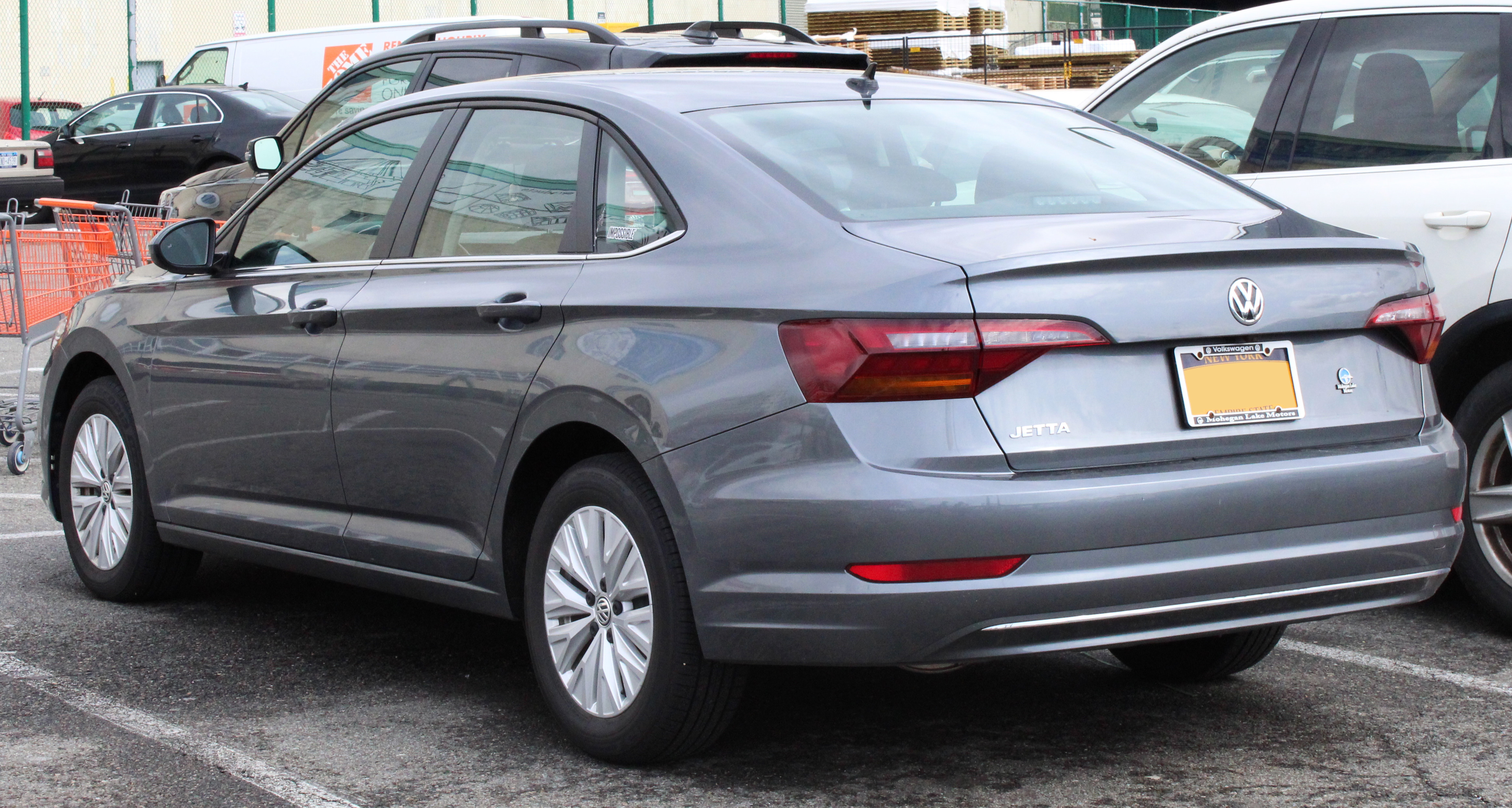 reformation is the best
@Background Pony #58B7
you think it make sence becuse i want these two charatcers to be together
Posted 1 years ago Report
Link Quote Reply
Interested in advertising on Derpibooru? Click here for information!