Pony with care My Little Pony: Make Your Mark Chapter 2 was just released, so remember to tag images of/about the latest episodes with the appropriate tags

Explorer in Training
NOTE: THIS TOPIC IS SFW Only

This is for any ideas you might have for your fanfiction or even comic.
Posted 1 years ago Report
Edited 1 years ago
Link Quote Reply

Explorer in Training
@Cosmas-the-Explorer
I would like to think of a way how each character could have their own powers.

Like AJ could be so powerful force fields would be useless against her Boop.

Or Rarity because she is a creative pony, could use some genjutsu like ability and she would use trickery and cunning to take advantage of opponents. I also kind of like the idea of her having vampire powers, like Alucard (I know nothing about him in the anime.).

Explorer in Training
I’d like to see Rarity as having limited vampiric powers but not overpowered. Also I like the ability of her to use genjutsu. But her greatest skill would be in her cunning trickery.
Maybe she could have time ans space warping abilities or fight an opponent in another dimension.
Overall just give her other mystical otherworldly powers whereas Twilight’s still powerful but more straighforward.

This song would be her battle theme: Nightwish-Planet Hell. This is the song that plays when she has to go all out to defeat an opponent of epic power.

Explorer in Training
AU Rarity: A creative, elegant lady whose imagination and trickery can be deadly. Born in the slums of Fillydelphia, she had to learn to be smart. But she never considered herself like the rest of the criminals of Fillydelphia and through sheer will was able to move to Ponyville and become a fashion icon. But she hasn’t forgotten. She hasn’t forgotten how rough her life was and how corrupt Fillydeplia was or the rest of Equestria. And she hopes that her newfound money and influence can be stepping stone for a utopian Equestria.
Posted 1 years ago Report
Edited 1 years ago
Link Quote Reply
kerrylee
Deletion reason: Rule #6
Posted 1 years ago Report
Link Quote Reply
DoctorWTF

NOTE: THIS TOPIC IS SFW Only
This is for any ideas you might have for your fanfiction or even comic.

Wait, isn’t that what this thread is for?

Explorer in Training
@kerrylee
I hope you do well in your studies. And then have time to achieve your ideas.
Posted 1 years ago Report
Link Quote Reply

Explorer in Training
@Cosmas-the-Explorer
I would like your opinion, should I just go back to potong my ideas on Fanfiction Writing General?
Posted 1 years ago Report
Edited 1 years ago
Link Quote Reply
DoctorWTF

@Cosmas-the-Explorer
I would like your opinion, should I just go back to potong my ideas on Fanfiction Writing General?

I’m not a moderator, so… just do whatever you want, I guess.
Posted 1 years ago Report
Link Quote Reply

Explorer in Training
What if Rarity in an AU was the Element of Kindness? I think it would be interesting if Fluttershy was fused into the character of Rarity. Rarity would be snobbish, pretentious, slightly rude, insensitive while also being deeply sentimental, emotional and surprisingly understanding. I read about Romanticism and I think I want to write a Rarity that is much less about the buisness side, and more about the artistic side. Also her drama queen side is emphasized even more in which she would represent in contrast to Twilight, passion over reason. Unlike the original show she seeks approval from artists and her Prince Blueblood is instead a famous painter who she always looked up to. Also she is most left winged of the main characters dreaming of a new utopia. She thinks she is the reincarnation of Naponeon. And she will avenge Naponeon’s defeat by reactionaries and she will become the new empress of a utopian empire.

Basically she would be a sophisticated lady but with wild unkindled passions.

On the topic of the Astra, here’s the current gen. 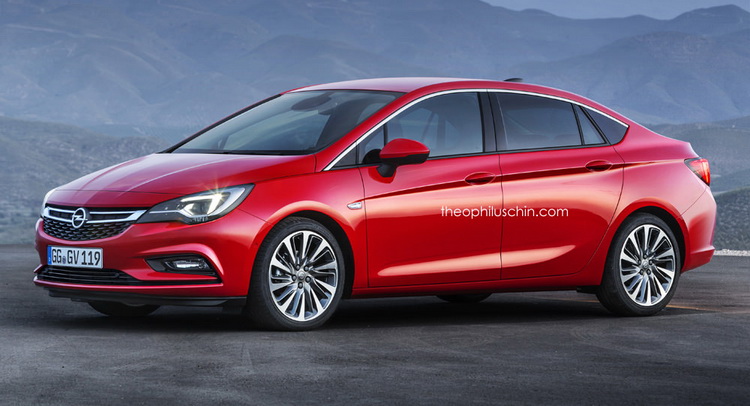 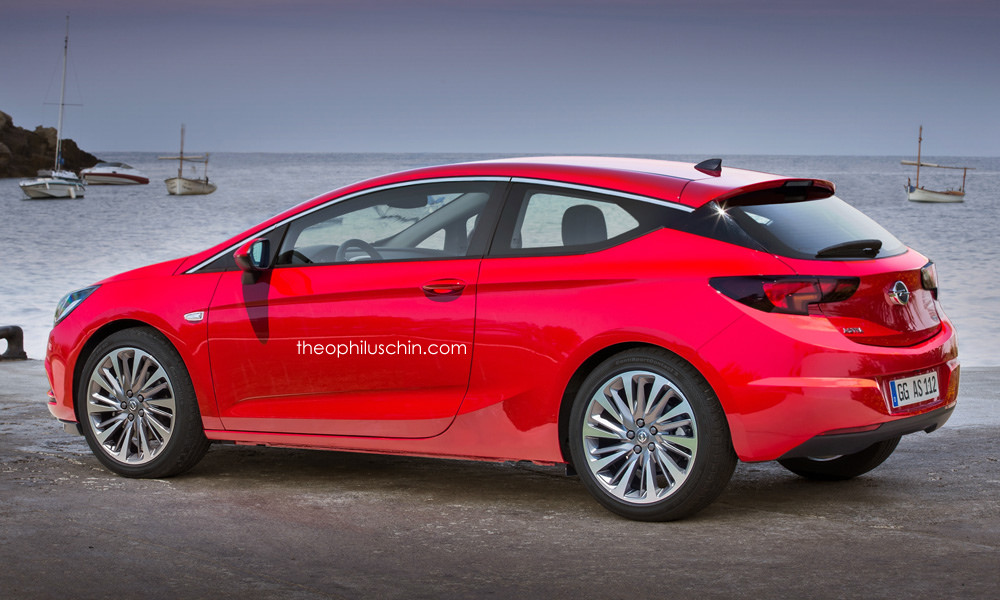 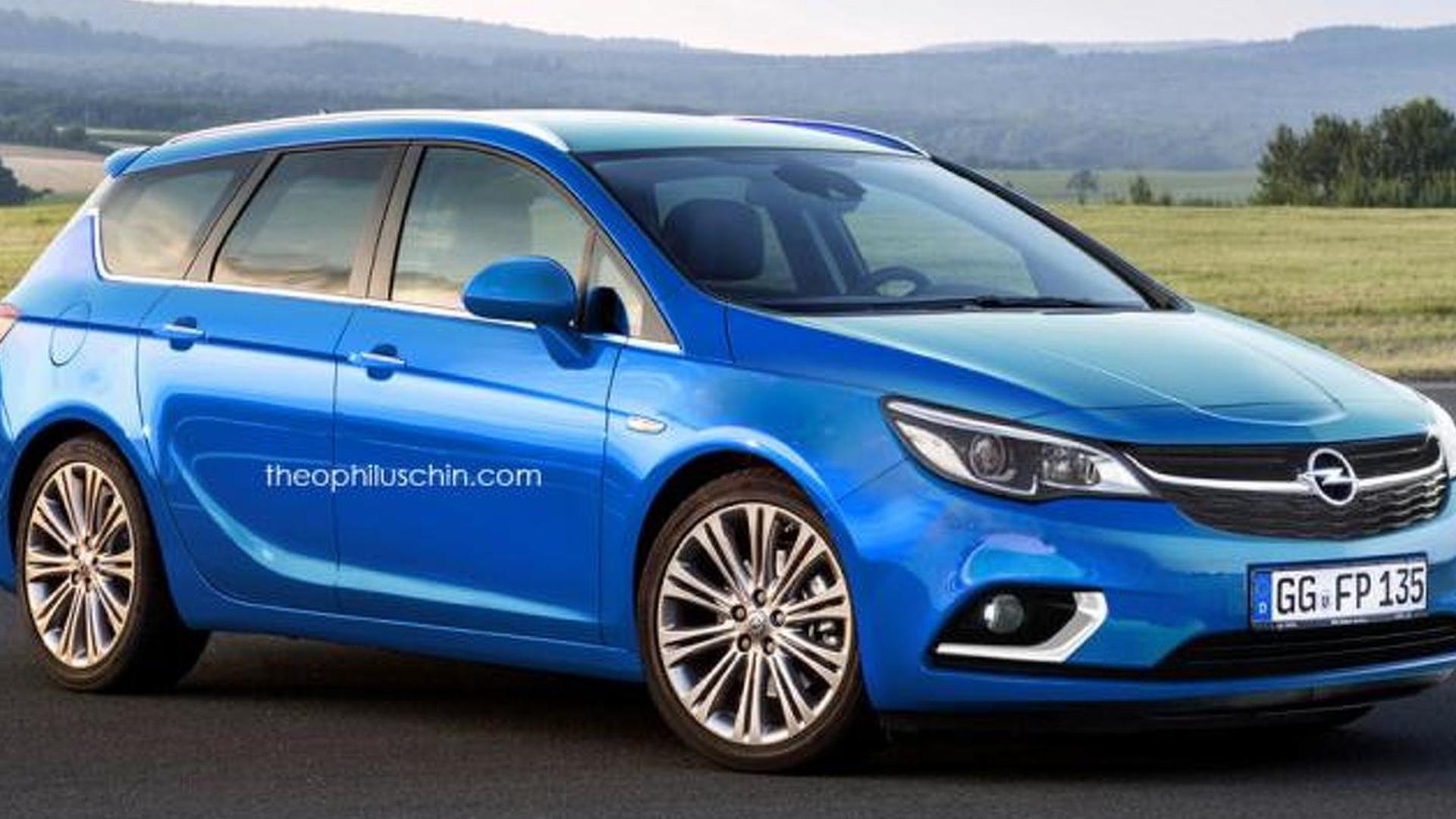 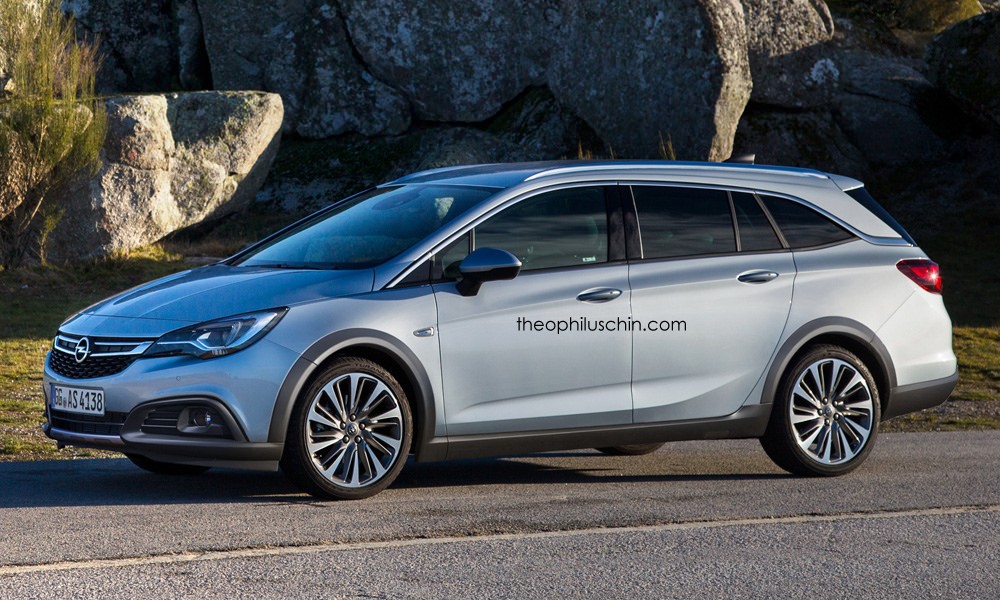 Credit to theophiluschin for the saloon, 3 door , tourer and country tourer renders.

This is also sold as the Buick Verano in my AU. 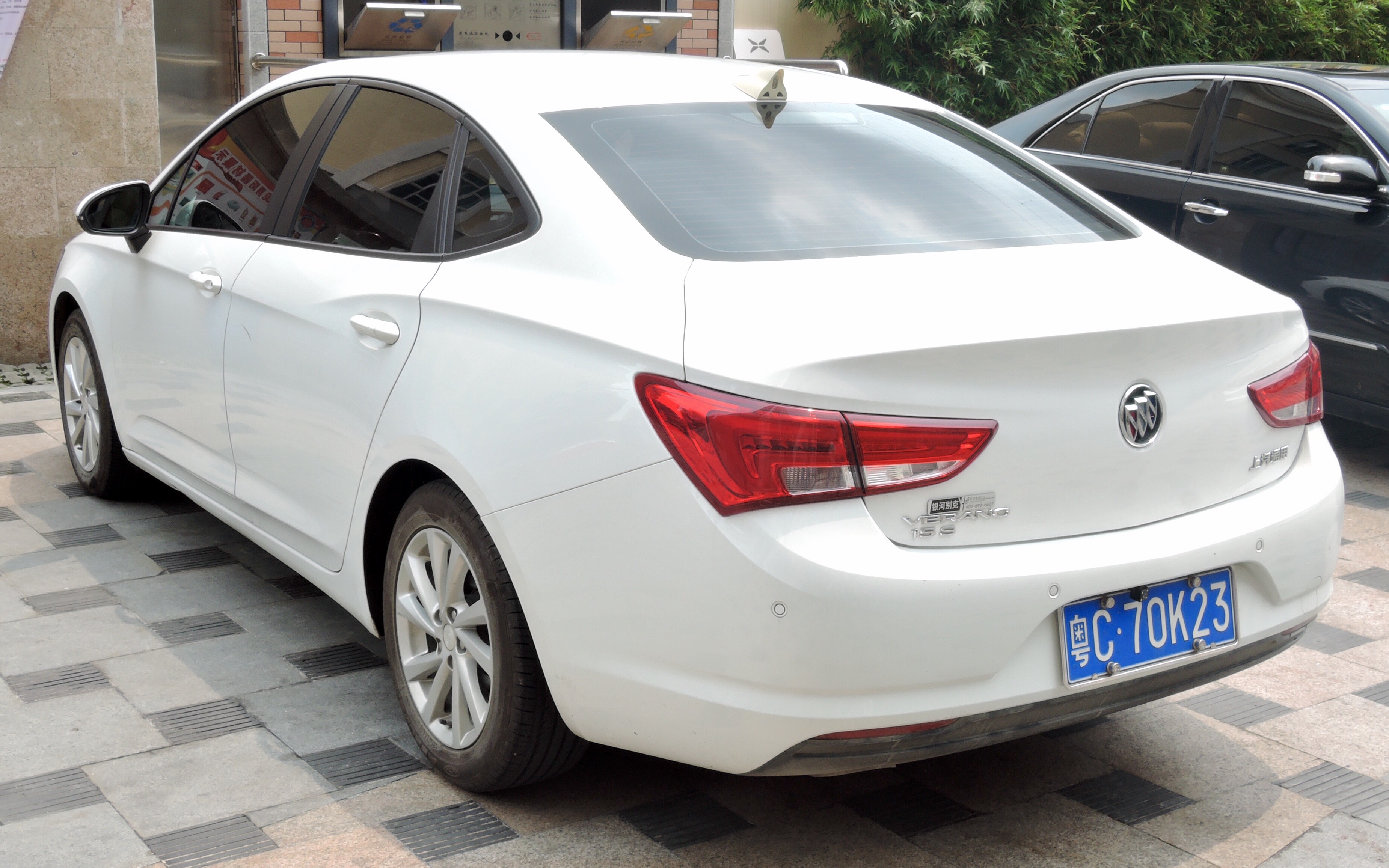 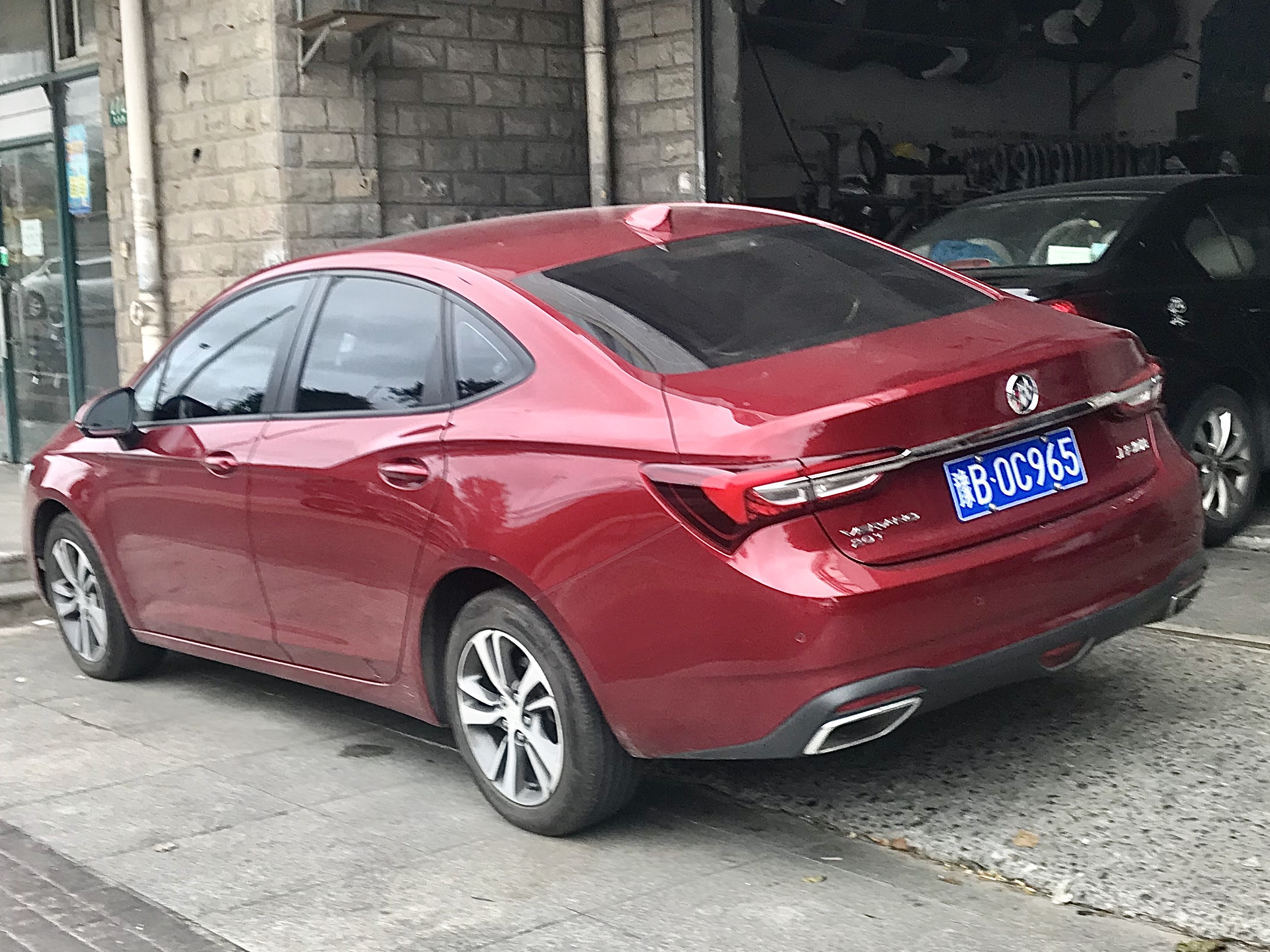 Packages (Mixed and Matched with any trim except GS):
Preferred
Essence
Premium
Custom
Limited
Super (only one compatible with GS)