Happy Birthday, MLP:FiM! MLP:FiM turns 11 years old this year! Let's celebrate with an art event!
20 25 21 4 14
Subscribe
Galleries
Featured in
Sign in to create a gallery
Related
View VS Download DS
Uploaded 28 days ago by blizzard64
3448x2236 PNG 602 kB
This image is blocked by your current filter - click here to display it anyway

Well, we are a few days before the premiere of My Little Pony G5, and we know that the movie is already being leaked on the internet, hopefully there are not many spoilers … so I have come to wonder, what happened to Equestria?

After checking out some MLP comics and watching the What if …? by Marvel.

Go to Friendship Daily!
@Macaroni C-Pony
There’s no way they would ever say that in the movie or series. If they did, Twilight fanboys would go wild in range lol
Posted 26 days ago Report
Link Quote Reply

Go to Friendship Daily!
I like your #4 idea. Twi and Celestia were incarcerated after the War started. Anarchists took over and divided Equestria. They are faithful students to Cozy Glow.

I like Theory 1, but I have another theory to add to this list which is loosely tied to the comics:

What if Twilight herself was responsible for the disappearance of magic, not out of failure, but in one last effort to save Equestria

For example: In the Transformers crossover, King Sombra stated he will always return and that even the Elements of Harmony would only temporarily scatter him and it would “only take a spark to revive him” (which is Baloney in my opinion)

What if, seemingly after Sombra had returned, with or without the Legion of Doom, and ganged up on Twilight. Without her friends and presumable without Discord, Twilight found herself in a situation similar to “School Daze” and rather than let the villains take control of all magic, Twilight had performed a spell or ritual of some kind leading magic to dissipate forever.

Not only would this permanently defeat Sombra according to his word, but it would effectively leave the Legion of Doom powerless forever. However, similar to Cozy Glow, Twilight would still have her friendships and her Kingdom. Given that this last ditch effort would the cost of her immortality, Twilight would comfort and prepare her subjects for the hard times ahead, possibly making a plan and creating a spell so that one day 5 friends would reunite to bring back the magic she was forced to sacrifice thousands of years ago… 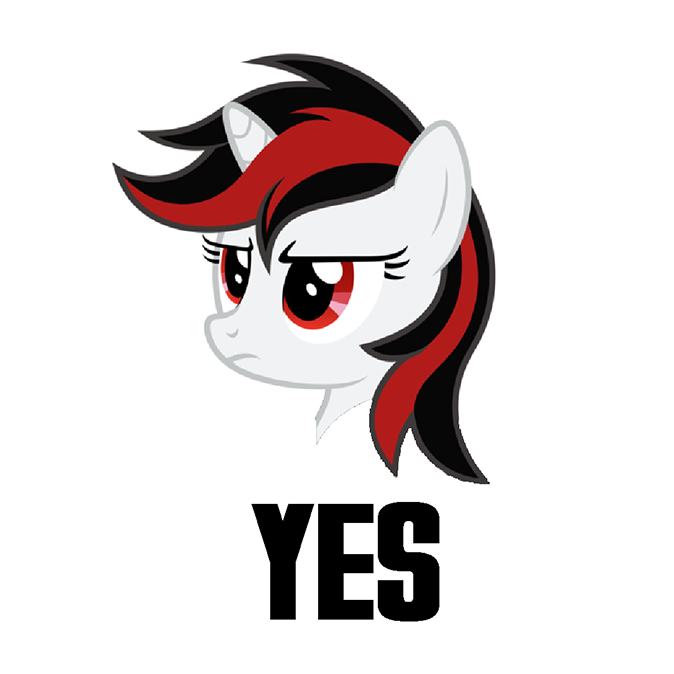