somepony
this is so cool!
Posted 9 months ago Report
Link Quote Reply
Ardashir

"If Her Ladyship permitted us to use proper siege artillery like cannon, this battle would have ended days ago!"

"I have told you foals — I wish to rule Canterlot, not destroy it!"

@Ardashir
Then after much struggle they realize that NNM is much too powerful to be conquered by friendship alone. Twilight, having been persuaded to join the Sol Invictus cult research Equestria's ancient history and stumble upon rumors of the mercenaries who won the War of Nightmares on the Moon's account. So it was, in the year of Lord 2642, that contact was re-established between two disparate people, each of whom having believed the other to be the stuff of mere legend and old mares' tales. Now the dreadnoughts of the Terran Hegemony hang in the skies above the Midnight Spire, will they usher in a new age of prosperety and unity, or will these two cultures clash to the ruin of all?
Posted 5 years ago Report
Link Quote Reply
Ardashir

@Antonyourknee
Thanks. It's just an idea that keeps bugging me, I may have to write that one into a story.
Posted 6 years ago Report
Link Quote Reply

@Vlakc
No, you are not. I'd love to see a story where when Nighty rebels, she opens a dimensional gate to 16th century Europe and brings in German landsknecht and reiters, stradiots, Italian condottieri arquebusiers and elmeti, and Swiss pikes. They conquer Equestria for her and then a 1000 years later her apprentice Twilight Sparkle gets sent off with their descendants to investigate rumors of rebellion and a Cult of the Unconquered Sun in the little barony of Ponyville…
Posted 6 years ago Report
Link Quote Reply 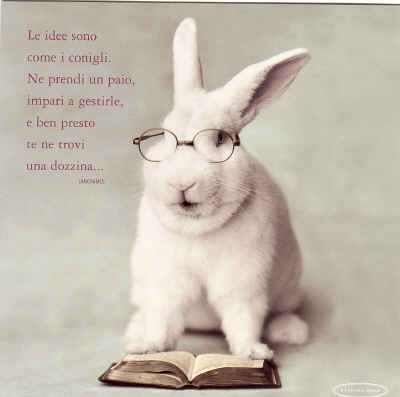 @Background Pony #F3C9
I thought that someone was trying to sneak them into her presence in the hope that they will activate and imprison her. Would have been funny.
Posted 6 years ago Report
Link Quote Reply
Background Pony #BC5A
To explain:it appears that nightmare moon has somehow gained leadership of some sort of militant human organization in equestria,apparently invaded it with them and is building some sort of new capital to rival canterlot with the help of human engineers ,after somehow capturing the elements of harmony
Posted 7 years ago Report
Link Quote Reply
equestrian

It would be intriguing.
Posted 7 years ago Report
Link Quote Reply

Am I the only one who find the idea of medieval/renaissance soldiers in equestria to be very entertaining for a fanfic?
Posted 8 years ago Report
Link Quote Reply